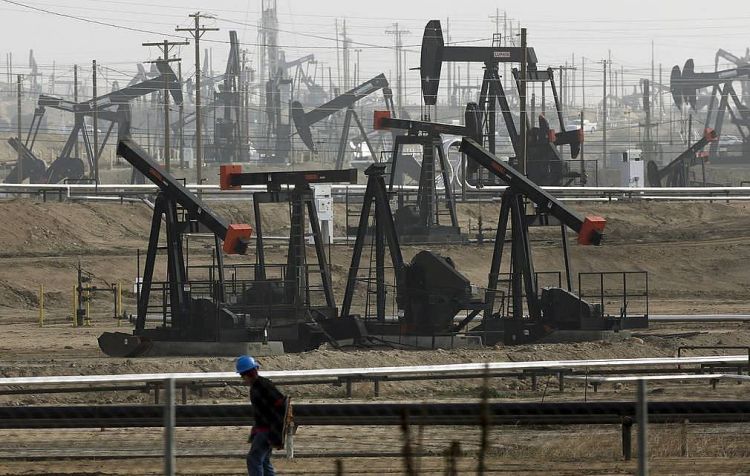 The price of futures contract for Brent crude oil with August delivery on London’s ICE increased by 1.31% and reached $40.09 per barrel on Wednesday, EDNews.net reports citing Tass News.

The last time oil of this grade was worth more than $40 per barrel on March 6, when OPEC+ countries could not agree to extend oil output cuts at a meeting in Vienna. The next, oil prices collapsed to $33 per barrel.

The coronavirus pandemic then only worsened the situation on the market: oil prices in April fell for the first time in 20 years to $22 per barrel amid a decline in world fuel consumption. However, in the middle of the month, prices began to recover after the OPEC+ countries renewed their agreements and undertook the biggest reduction in oil production in history.

In May - June, they will consistently remove 9.7 mln barrels per day from the market. Moreover, according to sources, the alliance’s ministers could extend this level of reduction after June, while earlier they intended to relax restrictions.