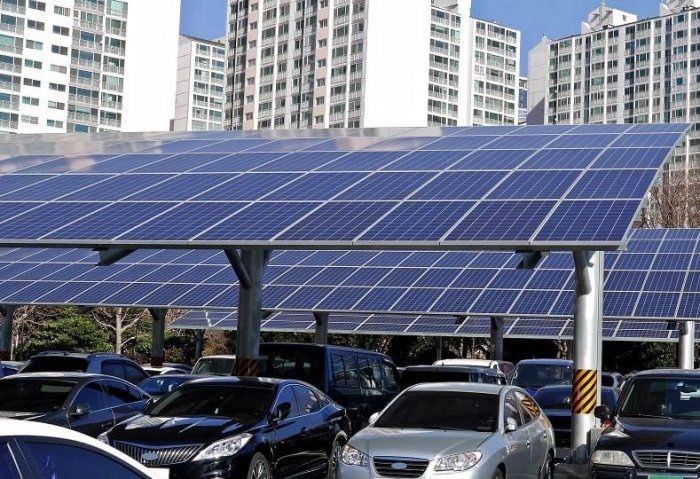 According to the Turkmen Foreign Ministry, the meeting participants discussed the possibility of preparing a joint review with the IEA on the prospects of the gas, oil and energy sectors of Turkmenistan.

The parties also considered proposals for training personnel by organizing short-term courses on medium-term and long-term forecasting of the developments in international energy markets and on the introduction of technologies for energy efficiency and green energy.

The sides exchanged views on the prospects of establishing and developing cooperation on alternative and renewable energy sources.

Established in 1974, the International Energy Agency is a Paris-based autonomous intergovernmental organization and includes 30 member states. The IEA aims to promote energy security amongst its member countries and beyond.