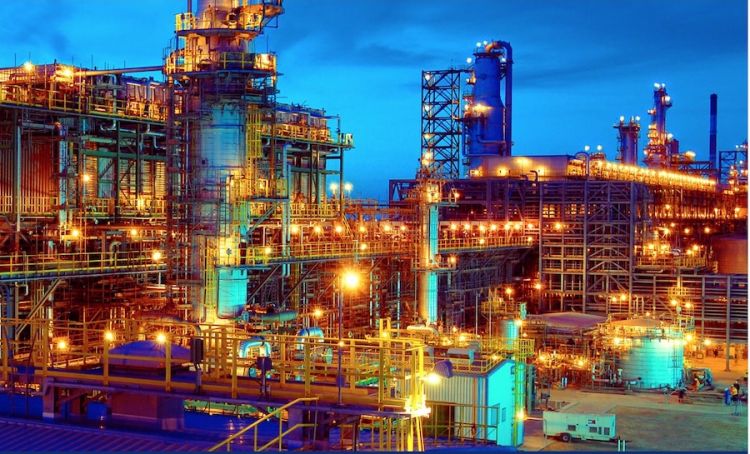 President Hassan Rouhani is to open three important oil projects that will not only meet the country's needs but also strengthen Iran's position as the international energy supplier, EDNews.net reports citing IRNA.

The pipeline plan which transports crude oil from Goureh to Jask in south of Iran is among the most important strategic projects in the country.

Event the Supreme Leader of the Islamic Revolution Ayatollah Seyyed Ali Khamenei has stressed the importance of implementation of the project as soon as possible to let Iran have access to Sea of Oman to export oil.

Iranian President Hassan Rouhani had already commented on the project, saying Iran will skirt Strait of Hormuz in south of the country to export oil.

Goureh-Jask oil pipeline is aimed to increase the capacity of transporting daily crude oil to one million barrels, create sustainable development and job opportunities in Makran and export oil through the new station.

The national strategic project, which will meet over 95 percent of national needs, is being implemented by the Iranian contractors and producers.

Another project is Miandoab petrochemicals which will bring 140,000 tons of growth in petrochemical products after being implemented.

In addition, the production line of hexane will provide the country with all petrochemical products needed for the nation.