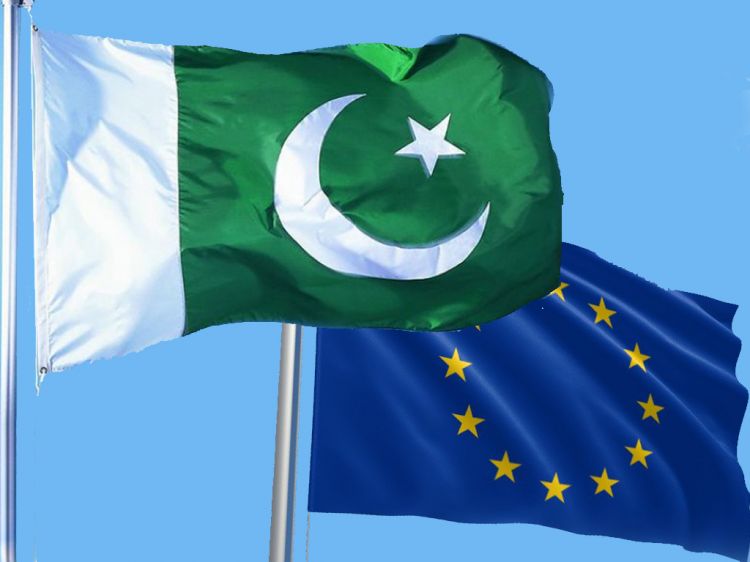 An opportunity emerged for our talking about normalization of relations of Azerbaijan and Armenia - FM
Read: 216 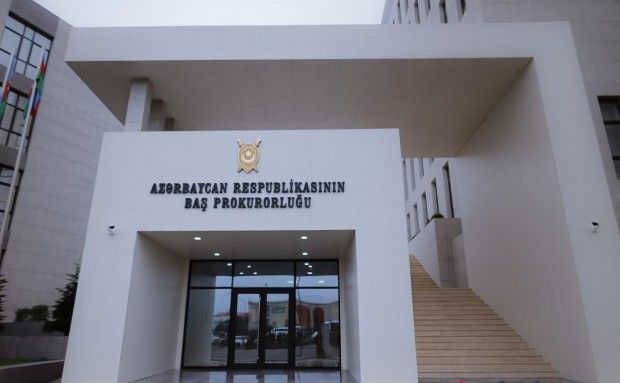 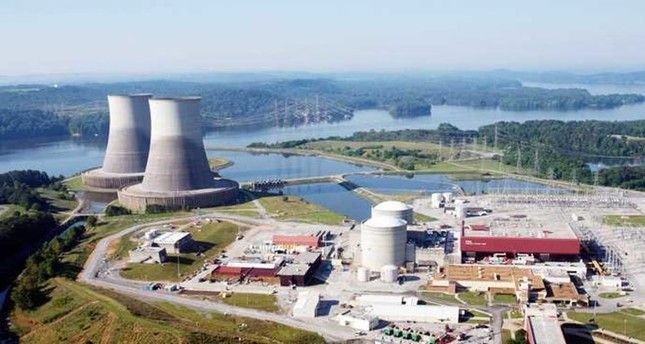 "We are about to finish pouring concrete slabs under the reactor containment building and the engine room," Anastasia Zoteeva said.

The company began building the first reactor in 2018.

Both reactors will be built simultaneously.

Zoteeva said that her company had already laid the foundation of the first reactor's engine room, set up a core catcher and was about to start assembling the second floor of the containment building.

The plant will have four Russian-designed generation 3+ VVER reactors, each producing 1,200 megawatt. The first reactor is expected to go into service in 2023, while the remaining three will be connected to the grid by 2026.