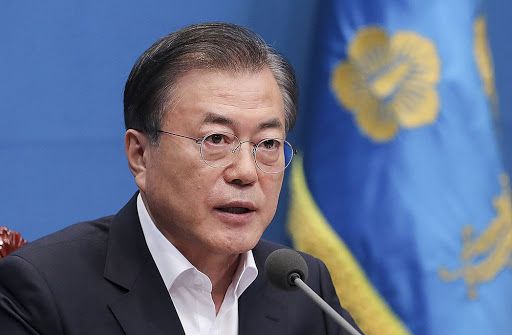 South Korea’s government launched a plan on Tuesday to spend 114.1 trillion won ($94.6 billion) on a “Green New Deal” to create jobs and help its economy recover from the impact of the coronavirus, President Moon Jae-in said on Tuesday, EDNews.net reports citing Reuters.

The plan would move Asia’s fourth-largest economy away from its heavy reliance on fossil fuels and promote environmentally friendly industries powered by digital technologies, including electric and hydrogen cars, smart grids and telemedicine.

The new projects are expected to create some 1.9 million jobs through 2025, Moon said in a speech.

The plan would promote remote medical services, a work-from-home policy for businesses and online schools based on fifth-generation (5G) wireless networks, and would include tax breaks for telecom providers installing the systems.

The government would also invest 24.3 trillion won to set up smart grids across the country to manage electricity use more efficiently, Moon said.