Russian diplomat warns with return of Cold War by race for military dominance in Europe
Read: 579

III ANIMAFILM ANNOUNCES THE PARTICIPANTS OF THE COMPETITION PROGRAM
Read: 538 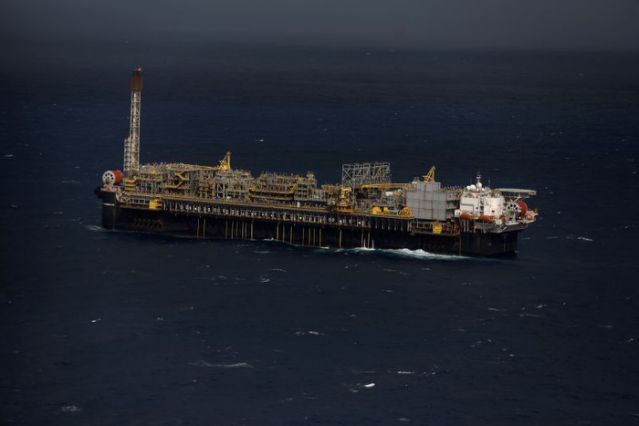 Brazil increased crude exports to Asia in the first half of the year, stealing a slice of a coveted developing market from global rivals who made record cuts to shipments to match the unprecedented fall in demand caused by the coronavirus pandemic, EDNews.net reports citing Reuters.

The rise reflects Brazil’s growing clout among global oil producers as its massive offshore projects come online. Brazil is expected to deliver one of the biggest increases to global supply in the next five years from nations outside of the Organization of the Petroleum Exporting Countries, according to the International Energy Agency.

State oil firm Petrobras (PETR4.SA) offered Asian refiners competitive deals on relatively high-quality oil just as China and other countries in the region reopened their economies and as Western nations went into lockdowns to curb the spread of coronavirus, traders said.

China also took advantage of the lowest oil prices in decades to fill up strategic storage.”If we had more oil available, China would buy it,” Petrobras Chief Executive Roberto Castello Branco told Reuters in a written response to questions.

Castello Branco said there was no more to sell to further boost exports, because demand in Brazil has been recovering.

China is now the destination for 70% of the country’s exports, Petrobras said in a statement to Reuters.

Asia imported an average of 1.07 million barrels per day of oil from Brazil in the first half of the year, 30% year-on-year hike, according to Refinitiv Eikon’s trade flows data.

A record 1.62 million bpd of Brazilian crude arrived in Asian ports in June, almost triple the volume in June 2019, according to the data.

Brazil’s crude also displaced some West African supplies in China and India, according to data from those countries.

The rebound in consumption in recent months in Brazil is leaving less crude for export, so international sales may not rise further in the second half of the year.