Russian diplomat warns with return of Cold War by race for military dominance in Europe
Read: 587

III ANIMAFILM ANNOUNCES THE PARTICIPANTS OF THE COMPETITION PROGRAM
Read: 544 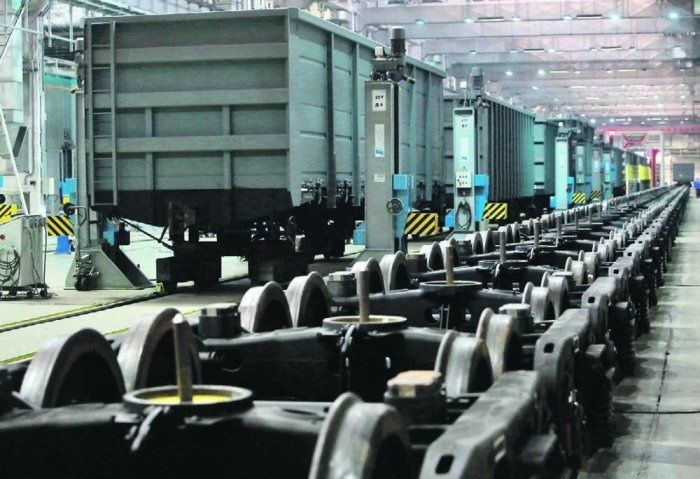 The Russia’s Trade Mission in Turkmenistan on July 9 organized a video conference between the management and specialists of the Türkmendemirýollary (Turkmen Railways) agency and Demirýollary (Railways) OJSC with representatives of the Russian companies Transmashholding, NPK Uralvagonzavod, Transputmash and Altayvagon, EDNews.net reports citing AKIpress.

According to the Russian Ministry of Industry and Trade’s Tuesday statement, the Turkmen side noted the need to update its rolling stock and purchase 1,100 new wagons, including 300 covered, 300 semi-open and 500 oil and gas tanks in the near future.

The meeting participants discussed the current state and prospects of Russian-Turkmen economic relations in the field of supplies of railway equipment and spare parts.

The officials also noted the importance of the compliance of Russian railway products with the requirements of the Turkmen side.

Representatives of Russian companies were able to ask questions of interest and receive answers for further cooperation with their Turkmen partners, as well as on the conditions for participation in tenders.

The participants noted the results of negotiations between Demirýollary OJSC and Transmashholding, which had taken place earlier, for the supply of two freight and two passenger diesel locomotives of Russian production. The sides are presently negotiating the contract.