- The Jordanian historian Al-Armouti, author of the book “The Kashmir Crisis” / Why has not the Organization of Islamic Cooperation exerted any effort for Palestine and Kashmir? - PHOTOS
Read: 589 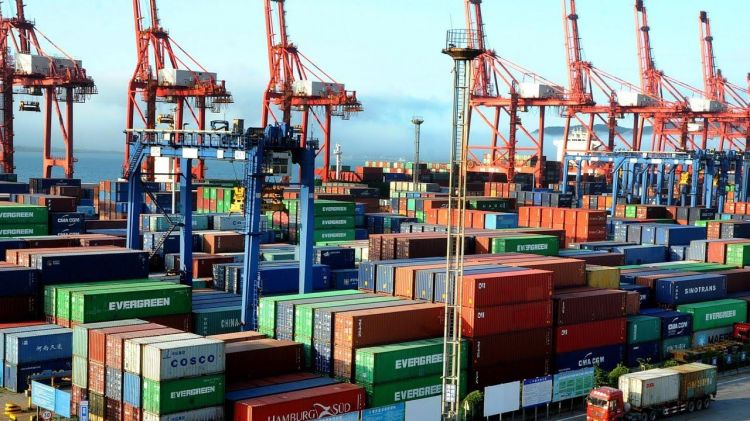 Moreover, these countries are also among the three Gulf countries for Azerbaijan’s import.

Thus, imports from Iran amounted to $137.4 million, from the United Arab Emirates to $14.4 million, and from Saudi Arabia to $5.4 million. Import operations with these countries have decreased compared to the same period last year.

Earlier, it was reported that Italy topped the list of countries importing Azerbaijani goods with the value of exports to this country amounting to $2.4 billion in 2020.

Turkey and Russia were next in the list of countries importing Azerbaijani goods in the first half of 2020.

During the reporting period, among Spanish-speaking countries, the largest amount of goods were exported to Spain from Azerbaijan worth $129 million.

The country’s overall foreign trade turnover amounted to $9.8 billion in the first half of 2020, with a surplus of $41.5 million.