Is there any point in replacing the OSCE Minsk Group with another diplomatic mechanism? - The explanation by Azerbaijani expert
Read: 466

Belarus to receive 1.21 mln tonnes of oil from Russia in August 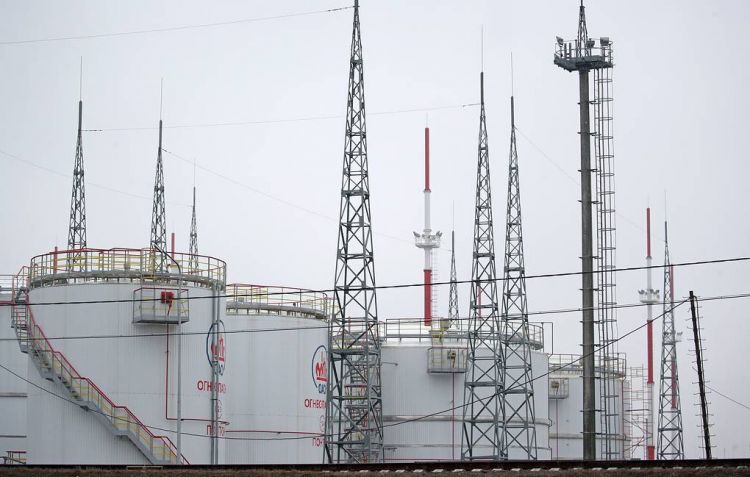 "Russian companies confirmed requests for supply of 1.21 mln tonnes of oil to Belarus in August, including 77,000 tonnes to be shipped by rail and the remaining volume over the oil pipeline," the press secretary said.

Belarusian refineries will need 1.37 mln tonnes of oil in August, Tischenko said. Deficient volumes will be covered by supplies of Azerbaijani and US oil amounting to 160,000 tonnes, he added.

The Mozyr Refinery with already completed overhaul will account for the bulk of refining in August because scheduled repairs will start at a range of facilities at the Novopolotsk Refinery, the press secretary said.

Moscow and Minsk negotiated the pricing for oil supplied to Belarus in late March and resumption of supplies from Russian oil majors. Scheduled shipments restarted in April 2020.