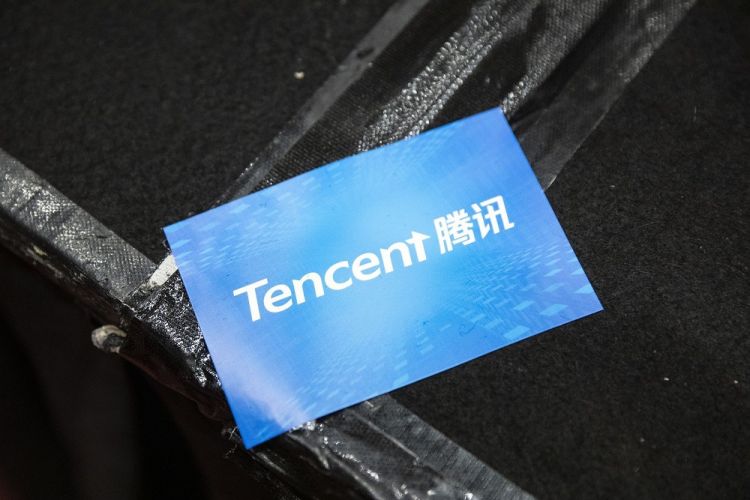 The U.S. president’s executive order added to investor concern that the deteriorating U.S.-China relationship will weigh on companies, economies and markets. Initial confusion over the ban’s scope led to volatile trading on Friday, with Tencent plunging more than 10% during the morning session in Hong Kong. The stock pared losses to close down 5% after a U.S. official clarified the ban will only cover WeChat.

The vaguely worded order had triggered fears it would apply not only to Tencent’s messaging and payments services in the U.S. but also to business relationships with some of America’s largest corporations. Tencent, ranked by Newzoo as the world’s biggest games publisher by revenue in 2019, collaborates with U.S. industry leaders like Activision Blizzard Inc. and Electronics Arts Inc. It also holds a large stake in Fortnite maker Epic Games Inc. and owns League of Legends developer Riot Games Inc.

Before Friday’s drop Tencent was worth $686 billion, making it the world’s eighth-largest company by market capitalization and bigger than Berkshire Hathaway Inc. Its huge size means it occupies a dominant position on global indexes. The firm accounts for more than 6% of MSCI Inc.’s developing nation gauge and 4% of its Asian Pacific measure.

Hong Kong’s Hang Seng Index slumped 1.6% on Friday, while the offshore yuan weakened as much as 0.45%.

“The U.S. government is expected to follow up with more measures targeting Tencent,” Leung said. “Tencent’s overseas expansion map now looks a bit uncertain, since some M&A deals, especially if its targets are based in the U.S., will face challenges.”