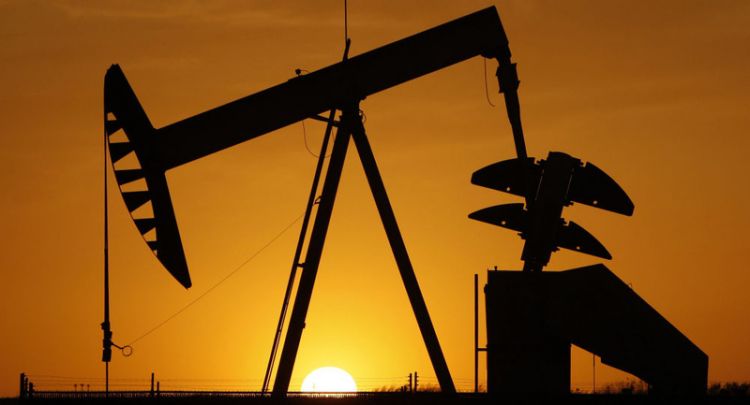 51.5 million tons of oil were produced in 7 months, this is 1.4% decrease year-on-year, Nogaev said.

The demand for oil dropped after introduced quarantine restrictions in many countries, the Minister said.