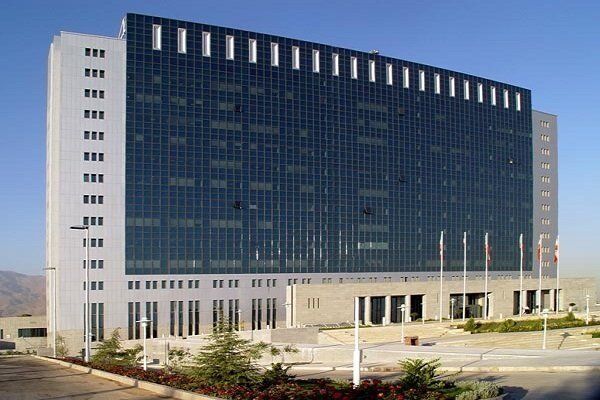 Islamic Republic of Iran and Qatar stressed the need to develop and expand bilateral ties on a series of mutual interests, Mehr News reports.

In this online meeting, the two sides emphasized the need for expanding and developing evermore relations between the two neighboring countries.

While welcoming further development of trade relations between Iran and Qatar, the two sides also stressed the need for negotiations between the two countries in order to determine the issue of cooperation and how they will be operational.

During the meeting, the Qatari chairman of Iran-Qatar Joint Economic Cooperation Commission invited Iranian Minister of Energy to visit Qatar in the second week of November.

The two sides also agreed to hold 7th meeting of the Joint Cooperation Commission of the two countries in Iran by the end of this year in 2020, during which a Memorandum of Understanding (MoU), approved by the two countries, will be signed and further development of trade relations between the two neighboring Muslim countries will be facilitated.