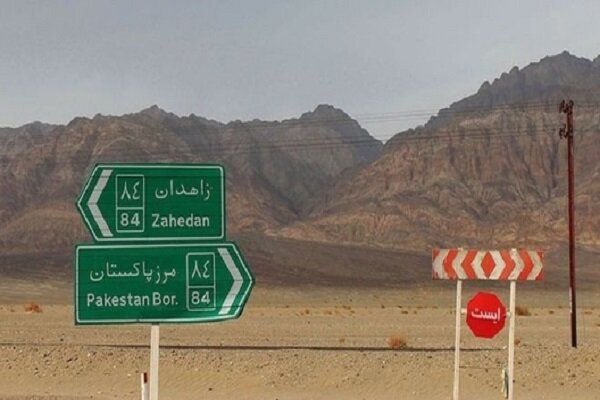 According to an official in the Governorate of Sistan and Baluchestan, Iran and Pakistan signed an MoU so as to boost bilateral trade relations in the common borders of the two countries, Mehr News reports.

Cross-border trade between Iran and Pakistan is of great importance, and in this regard, Sistan and Baluchestan province of Iran and Balochistan province of Pakistan, as the only provinces bordering the two countries, play a major role in the development of trade relations between the two countries, said Mandana Zangane, Sistan and Baluchestan Governor's Deputy Coordinator for Economic Affairs.

Zangane went on to say, “A joint cross-border trade committee has been formed between Sistan and Baluchestan Province of Iran and the Balochistan Province of Pakistan so as to detect and resolve the problems of traders and expedite border exchanges between the two countries.”

Being hosted by Quetta of Pakistan, the eighth meeting of the committee held with the aim of improving bilateral trade and economic relations between the two countries, especially in the common border between the two provinces, she said.

According to Zangane, after three intensive negotiations, a memorandum of understanding consisting of 28 clauses was signed at the meeting.