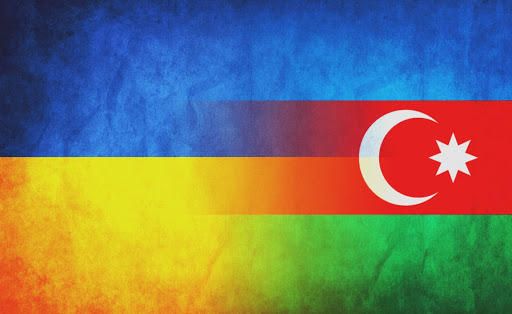 Bilateral cooperation in various fields between Azerbaijan and Ukraine was discussed during the meeting between Azerbaijan Ambassador to Ukraine Elmira Akhundova and the Head of Poltava Regional Administration Oleg Sinegubov, Azertag has reported.

During the meeting, the ambassador noted Azerbaijan’s readiness to increase export and import of products between two countries in the future. Noting that 85 percent of Azerbaijan’s economy is concentrated in the private sector, the ambassador underlined that Azerbaijani companies are interested in participation in natural gas production, agriculture and urban development of Poltava.

Akhundova emphasized that Ukrainian companies can take an active part in the restoration of Azerbaijani territories liberated from the Armenian occupation.

In turn, Sinegubov noted that Azerbaijan is one of the largest partners in Poltava region, underlining their interest in further development and placement of new production facilities in the region, cooperation in agriculture, industry and gas production.

The parties also discussed the prospects for cooperation in education and tourism development.

Likewise, all possible opportunities for the development of economic cooperation between Azerbaijan and Ukraine were considered. In addition, the parties stressed the importance of implementing joint investment projects.

It should be noted that Ukraine was Azerbaijan's second largest trade partner among the CIS countries, with a trade turnover amounting to $659.8 million during the period of January-October 2020. Of the total turnover, export from Azerbaijan to Ukraine amounted to $313.4 million, while import from Ukraine amounted to $346.3 million. It should be noted that the trade turnover between the two countries amounted to $712.2 million during the same period of 2019.