Russia is developing a new armor for its armored vehicles
Read: 412 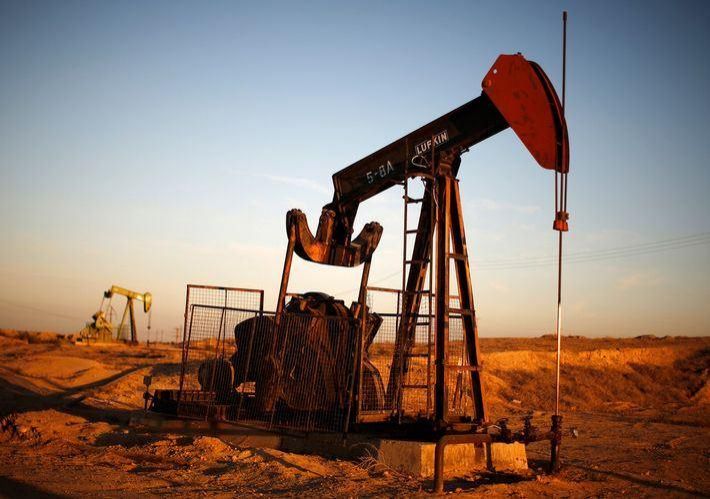 The price of Azeri LT CIF Augusta, produced at the Azeri-Chirag-Deepwater Gunashli (ACG) field, increased by $1.02 on Jan.19 compared to the previous price, making up $56.39 per barrel, Eurasia Diary reports citing Azerinews.

The price of URALS with shipment from the port reached $54.46 per barrel on Jan.19, having grown by $1.02 compared to the previous price.

The cost of a barrel of Brent Dated oil, produced in the North Sea, made up $55.63 per barrel, rising by $1.01 compared to the previous price.