A planet close to us with a day that lasts forever and an eternal night lit up by exploding volcanoes
Read: 500

Red hypergiant as bright as 300,000 suns could explain what’s up with Betelgeuse
Read: 487

Iran-Turkey railway aims for 1M tons of cargo in 2021 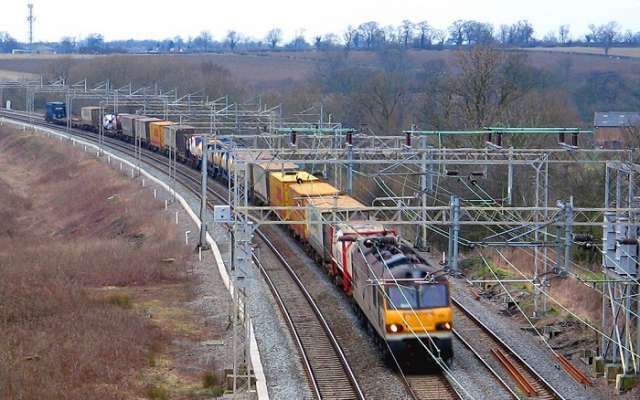