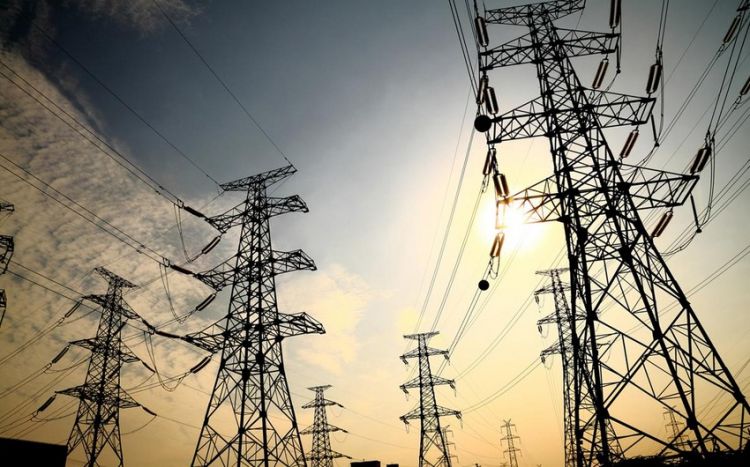 According to the expert, the purchase of electricity from Azerbaijan is more interesting than other suppliers, and this is reflected in competitive prices:

"Electricity imports depend on three different tariffs - day, night, and weekend. Tariffs for electricity from Azerbaijan are lower than in Russia."

The economist noted that practically the entire volume of electricity imported from Russia is intended for the de facto Republic of Abkhazia: "Therefore, except for Abkhazia, it can be said that Georgia imports electricity only from Azerbaijan."