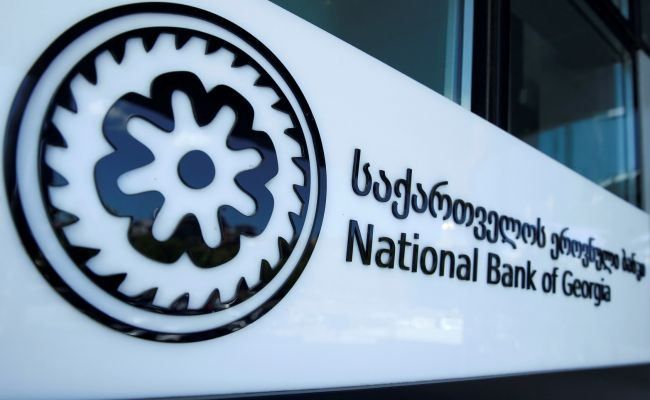 National Bank of Georgia (NBG) sold $40 million at foreign exchange auction to stabilize lari exchange rate, Eurasia Diary reports citing Trend.
This is the fourth auction this year held to strengthen the national currency. The regulator has already sold $40 million on January 6, January 27 and February 18.
In total, the National Bank of Georgia has already sold $160 million at auction in 2021.
In 2020, amid a sharp fall in the lari exchange rate, the National Bank held 26 foreign exchange auctions and sold a total of $873 million.
According to the official rate of the National Bank, the weighted average exchange rate was 3.3293 lari to 1 dollar. The anti-record of the exchange rate of the lari was recorded on March 27, 2020, when the national currency dropped to 3.4842 lari per dollar.