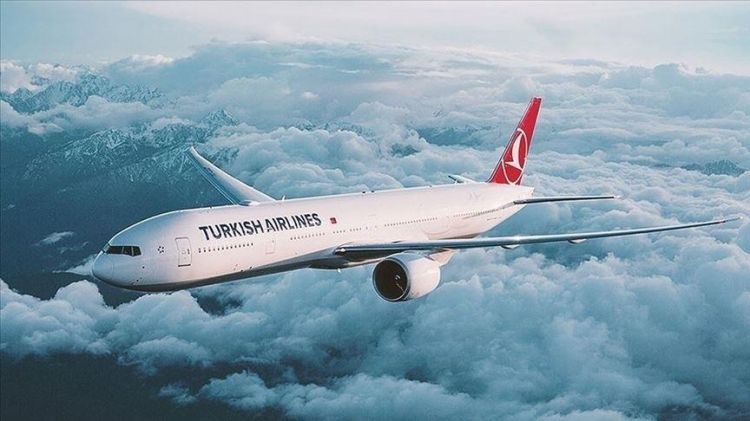 Russia’s tourism sector is keenly awaiting the resumption of charter flights to and from Turkey by June 1.
Earlier this week, Moscow announced a temporary suspension of regular and charter flights with Turkey due to COVID-19 concerns, starting April 15.
Yuri Barzykin, vice president of the Russian Union of Travel Industry, said Russian companies stand to lose around 5 billion rubles ($65 million) due to the air traffic halt.
“We hope to be compensated for these losses. We also expect the government to initiate a subsidy program for airlines and tour operators,” he told Russian news agency TASS.
Two regular flights per week between Istanbul and Moscow will continue service during the period of suspension, according to Tatyana Golikova, Russia’s deputy prime minister.
Flights to take home Russian nationals working on the Akkuyu nuclear power plant project in Turkey’s southern province of Mersin will also continue, she told a news conference on April 19.