The refusal of Kocharyan-Sargsyan blocs to recognize results of elections is tactical character - Expert
Read: 438 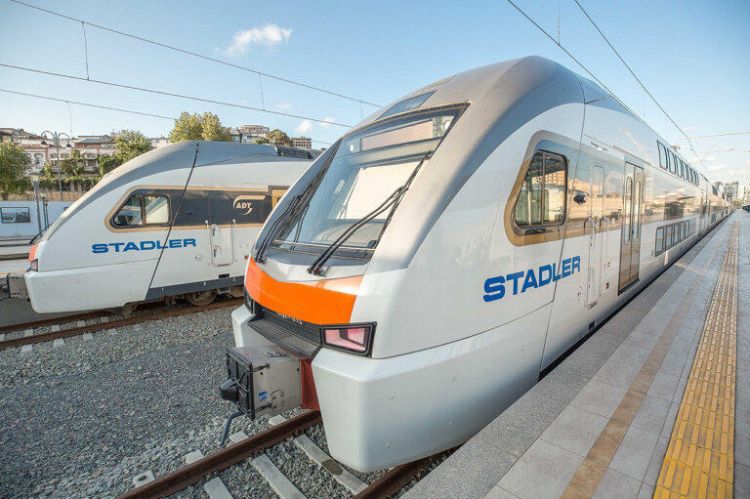 Azerbaijan Railways transported 3.7 million tons of cargo in the first quarter of 2021, which is 7 percent more compared to the same period of last year, Eurasia Diary reports citing Azeri News.

During the reported period, the volume of transit traffic increased by 10.9 percent, reaching 1.2 million tons, while  domestic freight traffic decreased by 18.6 percent to 582,300 tons.

Furthermore, Azerbaijan Railways transported 476,232 passengers in January-March, which is a decrease by 56 percent compared to the same period of 2020.

Due to the COVID-19 pandemic, there are still significant restrictions on passengers’ transportation in Azerbaijan.

Azerbaijan Railways is a state-owned company set up in 2009.