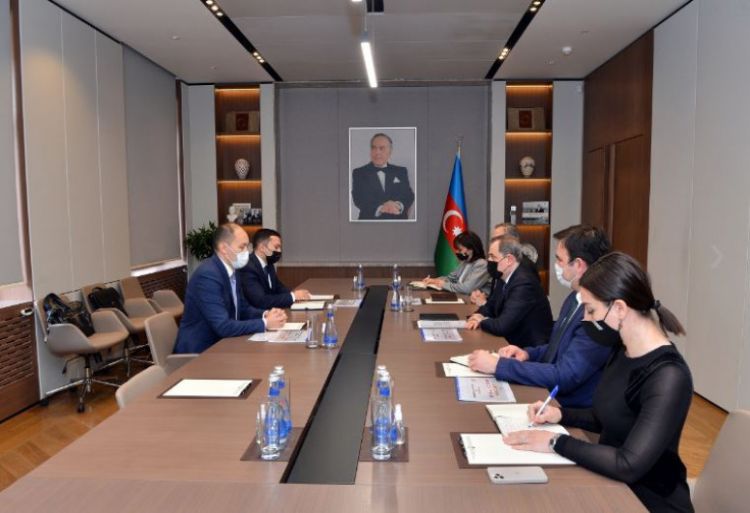 J. Bayramov informed the interlocutor in detail about the new realities that have arisen in the post-conflict region, including its opportunities in the transport sector. Noting that with the elimination of the occupation factor, we can talk about the normalization of relations between Azerbaijan and Armenia, the minister stressed the importance of fulfilling the trilateral statements on November 10, 2020 and January 11, 2021, providing for the opening of transport and communication lines. The Foreign Minister noted that the region has suffered long-term suffering and needs a sustainable peace, and stressed that joint economic and transport projects that will be implemented by the countries of the region will make the world irreversible.

Secretary General Aset Asavbayev congratulated the Azerbaijani people on the end of the conflict and entry into the post-conflict stage. It was emphasized that at this stage, TRACECA has ample opportunities for the implementation of large projects by expanding transport lines. The Secretary General presented information on the agreement on the development of the Europe-Caucasus-Asia international transport corridor, the activities of the permanent secretariat, the results of the past year and the new initiatives put forward, as well as the expansion of the geography of activities, cooperation with the European Union and other issues.

The parties agreed to implement appropriate measures to support TRACECA activities in the regional and international plane of the Europe-Caucasus-Asia international transport corridor.