Kremlin announces the issues to be discussed at the meeting of the leaders of Russia, Azerbaijan and Armenia in Sochi
Read: 265 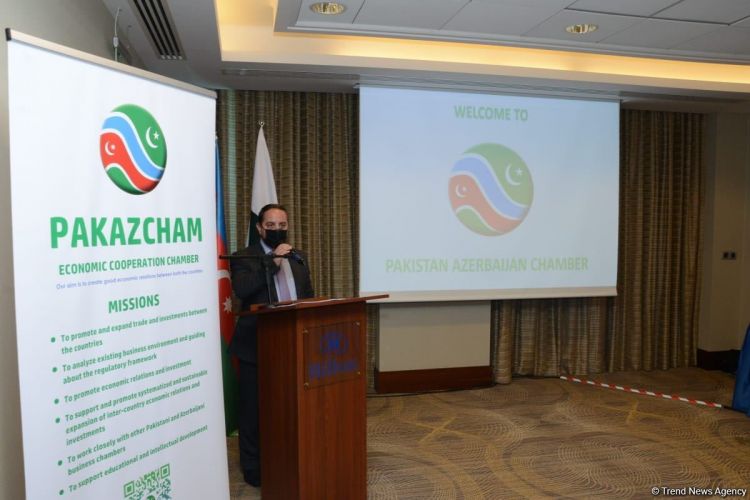 The Pakistan-Azerbaijan Chamber for Economic Cooperation has started its activities and its presentation attended by officials from the two countries was held in Baku on July 7, media reports.
Speaking at the event, chairman of the board of the chamber Azer Akbarov said that there are historical ties between Azerbaijan and Pakistan, which are constantly developing.
According to Akbarov, the chamber will open up new opportunities for the development of economic ties between the two countries.
The Chamber’s President Khurram Bhatti noted that Azerbaijan and Pakistan have great potential for expanding economic cooperation and mutual investments.
"At the same time, it’s possible to increase trade between the two countries. We must find ways to expand cooperation and economic ties. The creation of the chamber will greatly support the development of bilateral economic ties," added Bhatti.