Number of Azerbaijani companies operating in Turkey up in 2021 - ednews.net

Number of Azerbaijani companies operating in Turkey up in 2021 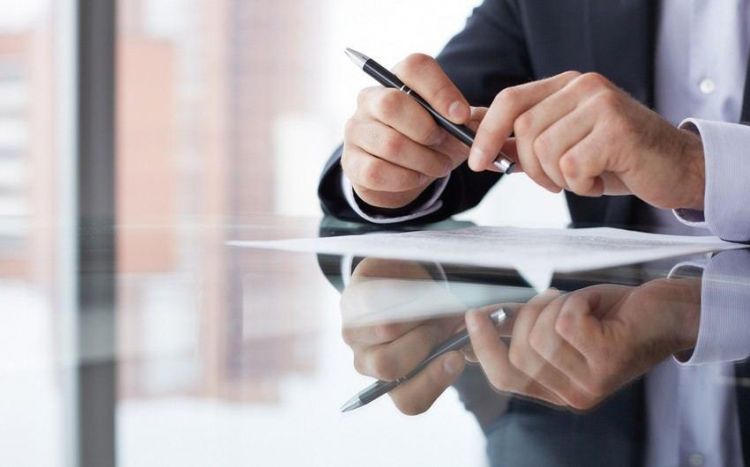 The number of companies with Azerbaijani capital registered in Turkey in the first half of 2021 increased by 73, bringing the total number of such companies to 124, Day.az has reported.

The total capital of the companies with Azerbaijani capital registered in Turkey in the first six months of the year totaled 37.2 billion TL ($4.3bn), compared to 8.2 billion ($957.8M) TL during the corresponding period of 2020.

During the reported period, the vast majority of companies with Azerbaijani capital were registered in Istanbul (109), with the total capital amounting to 37.1 billion TL ($4.3bn).

Moreover, of the total number of registered companies, 51 work in wholesale and retail trade, 14 in transport and logistics, 11 in industry, eight in real estate sales, six in construction, six in tourism, one in the mining sector and one in agriculture. The rest of the companies are involved in other sectors of the economy.

Azerbaijan and Turkey cooperate in various fields of economy and have jointly completed giant energy and infrastructure projects such as Baku-Tbilisi-Ceyhan, Baku-Tbilisi-Kars and TANAP.