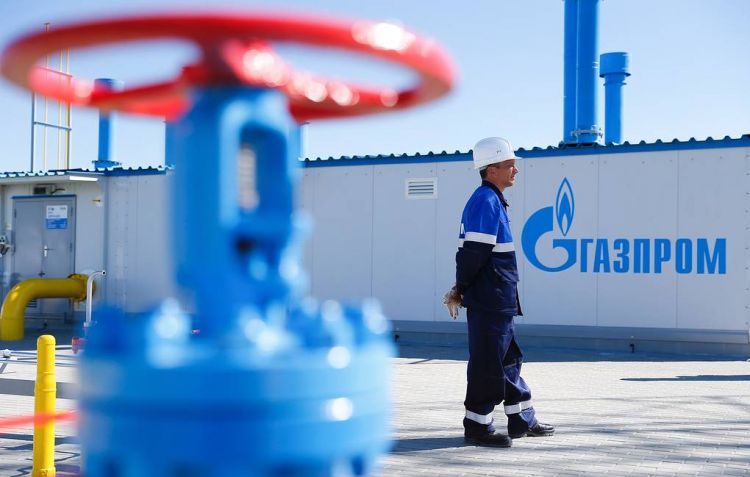 The Russian company Grazprom reported Wednesday that its gas deliveries to China through the Force of Siberia gas pipeline exceeded its contractual commitments with that Asian nation by more than 5.0 percent, establishing a new high of supply.
According to a statement from the largest gas company in the country controlled by the State, in the first eight months of 2021 Gazprom reached a production of 337,200 million cubic meters of the fuel, for a growth of 17.9 percent compared to same period of 2020.
The report said that exports to countries that are not members of the Commonwealth of Independent States were 131.3 billion cubic meters of gas, an increase of 19.4 percent, also very close to its historical maximum.
Gazprom also raised its delivery levels to Turkey (173.6 percent), Germany (39.3), Italy (15), Romania (344), Poland (12), Serbia (123.9), Finland (22, 7), Bulgaria (50.9) and Greece (15.8), highlighted the document.