The Bank of Israel stepped up foreign currency purchases in August - ednews.net

The Bank of Israel stepped up foreign currency purchases in August 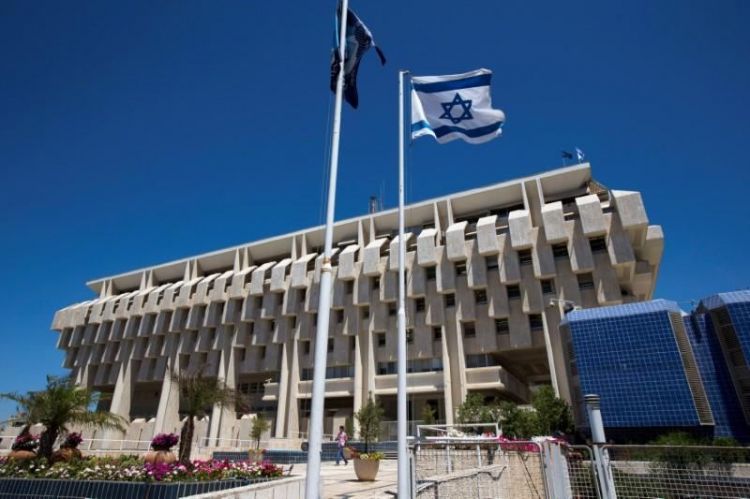 Israel’s foreign exchange reserves at the end of August 2021 stood at a record $205.9 billion, up $4.217 billion from their level at the end of the previous month. The reserves represent 46.8% of GDP, the Bank of Israel said.

The increase was the result of the $1.641 billion in foreign exchange purchases, a $2.613 billion allocation by the IMF, and a revaluation that increased the reserves by approximately $392 million. The increase was partly offset by private sector transfers of $203 million and government transfers abroad totaling $226 million. Over the past 12 months Israel's foreign currency reserves have risen from $161.7 billion to $205.9 billion.