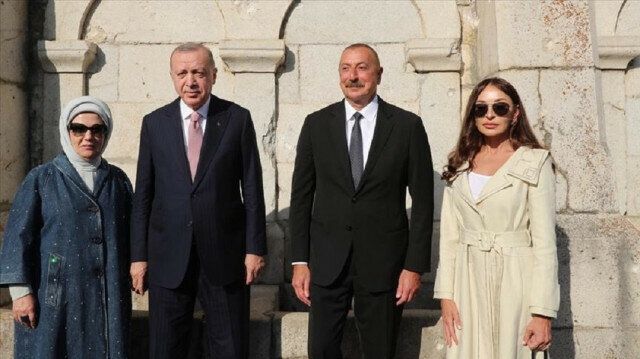 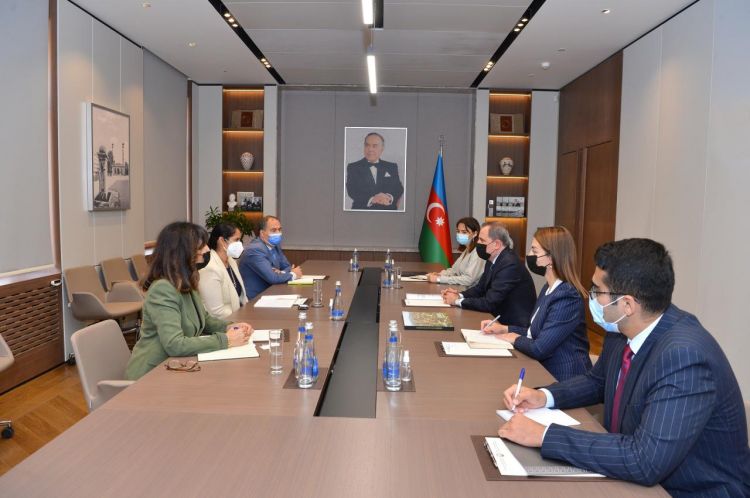 At the meeting held with and WB Country Manager for Azerbaijan Sarah Michael in Baku on September 14, Bayramov briefed Michael about the implementation of smart city and village, green energy and modern infrastructure projects to be implemented on the liberated territories.

He also stressed that the opening of all communication lines and transit routes in the region in accordance with the signed trilateral statements is important for the future development of the entire region.