Low-income Canadian households will suffer the most from soaring inflation - ednews.net

NATO chief warns Russia of ‘costs’ if it attempts to invade Ukraine
Read: 225

Low-income Canadian households will suffer the most from soaring inflation 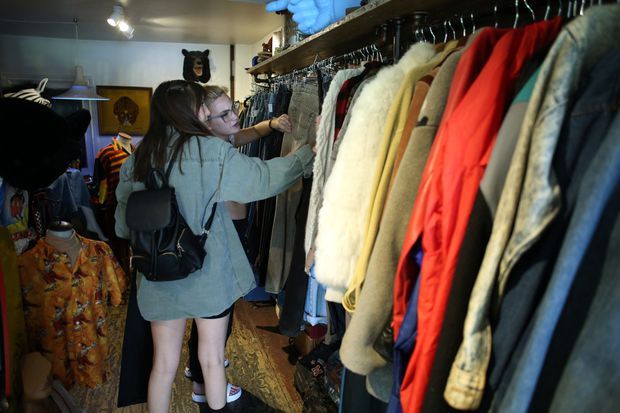 Sohaib Shahid is the director of economic innovation at The Conference Board of Canada.
Canadians have been enjoying the return of some simple pleasures over the last few months. As the vaccination rate has increased, people have been heading out to patios, booking vacations, and engaging in social activities. This is good news. But every rose has its thorn. Provincial and territorial reopenings have also brought with them a spike in prices. The inflation rate was 4.1 per cent in August, compared to the same month last year.
There’s no question that inflation is scorching hot.
Low-income households spend a higher share of their budgets than wealthier households on basic needs such as food, clothing, and shelter. Canadians in the lowest income quintile (the bottom 20 per cent) devote more than half of their expenditures to necessities. Contrast this with those in the highest quintile (the top 20 per cent), who spend less than 30 per cent on essentials. Instead, high-income families spend more on luxuries, whose prices on average rise more slowly than those of necessities.
Today’s inflation means that low-income Canadians may have more difficulty maintaining their existing quality of life than high-income households. This can force low-income families, many of whom live paycheque to paycheque, to cut back on essentials like healthy food.
Dig deeper into recent inflation data and you’ll notice that shelter costs are the main culprit behind skyrocketing prices. Statistics Canada data show that families in the lowest income quintile devote almost a third of their total expenditure to shelter, while it accounts for less than a fifth of the total expenses of families in the highest quintile. When shelter prices rise, it’s low-income Canadians, again, who feel the pinch.
The same can be said for food prices. Early in the pandemic, lockdowns spurred consumers to hoard food and other related essentials, which led to a jump in grocery bills. With patios and indoor dining reopening, restaurant food costs are a significant reason overall food prices are rising. And yet again, low-income Canadians are the ones being hardest hit by this change. Households in the lowest income quintile devote roughly 15 per cent of their total expenditure to food, almost double the proportion spent by those in the highest quintile.
Canadians have started to spend the savings they accumulated during the lockdown. However, according to recent Bank of Canada data, most of this spending will come from high- and middle-income earners. Given the uncertainty surrounding the pandemic, low-income families will spend a smaller share of their savings and save more for a rainy day. Yet inflation makes saving problematic, as it eats away at money’s value.
In times like these, wage growth can be a saving grace, offsetting the negative consequences of inflation. But that isn’t happening. According to a Statistics Canada metric that adjusts for pandemic-related disruptions, average hourly wages have risen by 0.2 per cent so far this year, half of what was seen in the same period last year. And the average hourly wage has declined in two of the past three months. It currently stands at $29.23, down from this year’s peak of $29.29 in May.
Here, too, it’s low-income workers who suffer the most. When prices rise, their salaries often don’t. And if they do, it only happens with a considerable delay. Since the pandemic’s onset, the median hourly wage rate of those working in the accommodation and food services sector (which has a high concentration of low-income workers) has gone up by a meagre 15 cents. With this kind of wage growth, it’s no surprise that businesses in specific sectors report labour shortages, a common symptom of low wages.
According to the Conference Board of Canada’s latest national forecast, inflation in the third and fourth quarters of this year is forecasted to be 4 and 4.2 per cent, respectively – well above the Bank of Canada’s 1-to-3-per-cent target range. So there’s no doubt low-income Canadians will continue to suffer at the hands of inflation, at least until the end of this year.
If we truly value the critical services our workers provide to our economy, we should also value seeing their wages increase. Higher wages will cushion the impact of inflation on low-income Canadians, encourage more of these workers to re-enter the labour force, and ease businesses’ labour shortages. It makes sense from an economic perspective. It makes sense from a social perspective. It is about time we do what’s right.