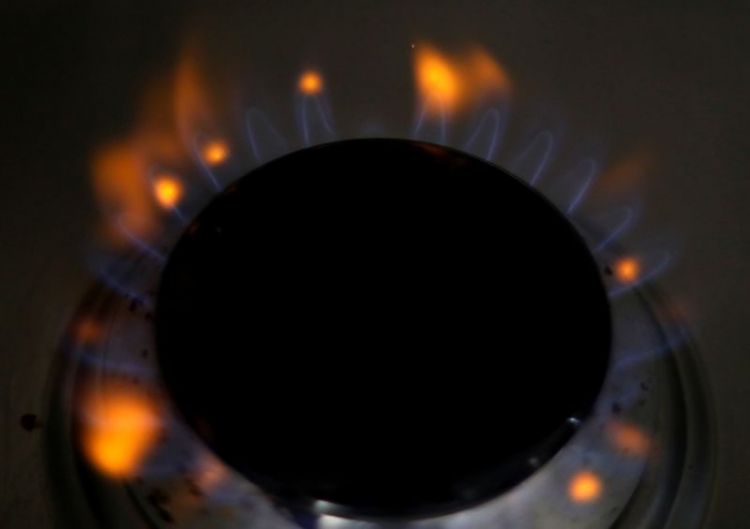 Britain said on Saturday it could deal with soaring gas prices and would protect customers, after some small energy providers went bust and meat producers said their industry was threatened by the knock-on impact.
Business minister Kwasi Kwarteng said after meeting executives from National Grid, Centrica, EDF and the regulator Ofgem that he had been reassured that security of supply was not a cause for immediate concern.
He promised to work with industry to manage the problem.
A jump in energy prices has already forced several domestic energy suppliers out of business and has shut fertiliser plants that also produce carbon dioxide, used to stun animals before slaughter and prolong the shelf-life of meat.
Consumer groups and opposition politicians have warned that some customers and businesses will struggle to pay higher bills. Kwarteng said protecting customers during a time of higher prices was an absolute priority.
“Some energy companies are facing pressure,” he said on Twitter. “Ofgem has robust measures in place to ensure that customers do not need to worry, their needs are met, and their gas and electricity supply will continue uninterrupted if a supplier fails.”
He said that while the country had a diverse range of energy supplies, he would continue to meet with the industry on Sunday and Monday to discuss what more could be done.