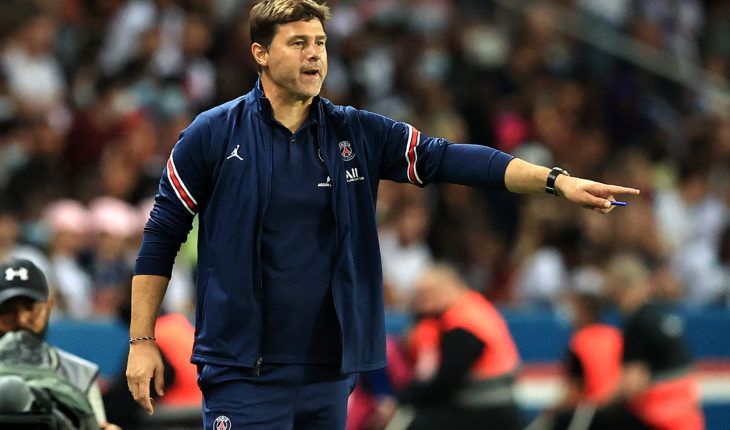 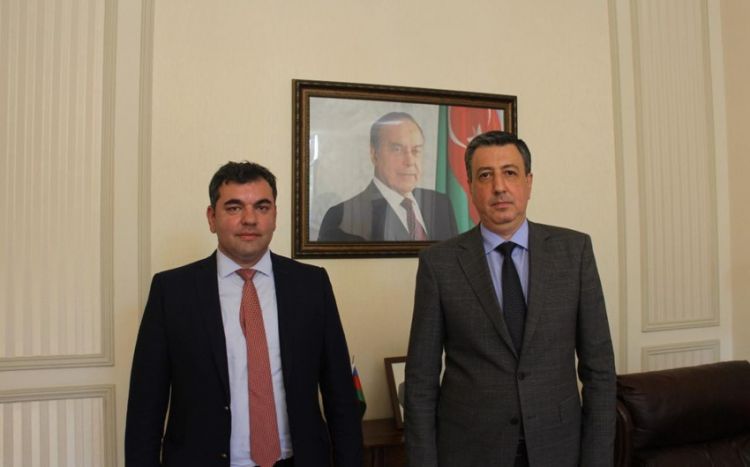 According to the Embassy, the meeting touched upon the role of business circles in expanding trade and economic relations between the two countries and stressed the importance of regular mutual visits in this area, including the organization of business forums and conferences.

The sides discussed the development of cooperation between the Georgian Chamber of Commerce and Industry and the relevant agencies of Azerbaijan, as well as the exchange of experience between these institutions and the signing of appropriate documents.

The parties also emphasized the importance of the continuation of the Joint Intergovernmental Commission on Economic Cooperation between the two countries. At the same time, given the growing interest and potential between the two countries' private sector, they noted that holding an Azerbaijan-Georgia Business Forum in Baku in the near future with the participation of business circles could be helpful.