Japan to accelerate green initiatives while ensuring emerging Asia is not left behind - ednews.net 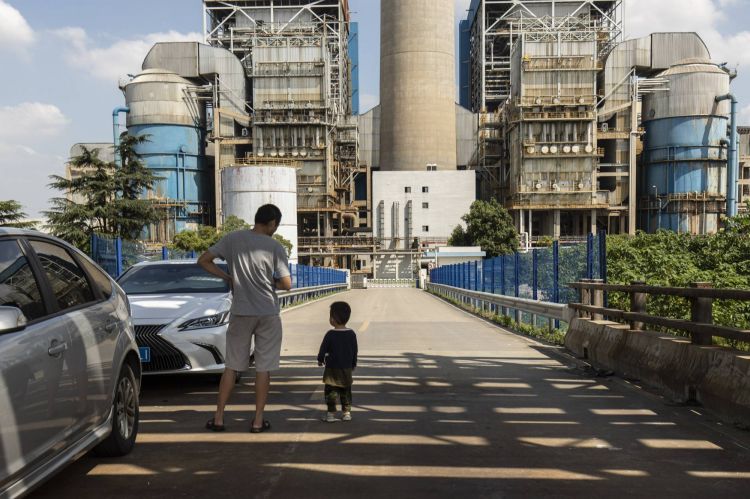 Japan's energy security is dependent on that across Asia, and Tokyo hopes to play a leadership role in helping emerging countries in the region shun dirty coal and reduce their carbon emissions, Japan's outgoing industry minister told an environment conference here.
"We need to cooperate and establish mechanisms to attract investment and funding to ensure that no single country in Asia is left behind," Mr Hiroshi Kajiyama said at the first annual Asia Green Growth Partnership ministerial meeting on Oct 4.
Japan has earmarked US$10 billion (S$13.5 billion) in this regard for the Asia Energy Transition Initiative to help Asean, Central Asia and the Middle East move away from fossil fuels.
There is no one-size-fits-all solution for every country, he noted. So it was important to first secure a commitment for carbon-neutrality from countries, and at "the earliest possible timing" in line with goals under the Paris climate accord to cap global temperature rise under 1.5 deg C by 2100, he said.
The meeting was attended by industry ministers or their equivalents from 22 countries, including Singapore's Dr Tan See Leng, who is Second Minister for Trade and Industry. China and South Korea were invited but did not attend, citing their national holidays, a ministry official told The Straits Times.
Dr Tan laid out the efforts that Singapore has been making towards green growth, including its efforts to boost solar energy and research and development of new emissions-reducing technology such as ammonia and carbon capture, utilisation and storage (CCUS).