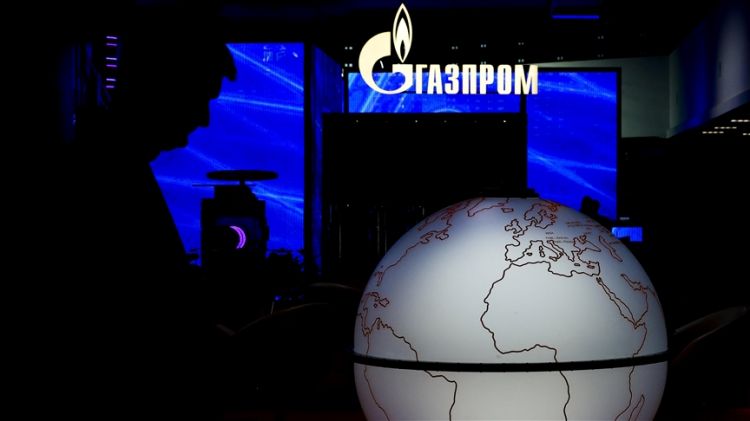 The Head of EU diplomacy, Josep Borrell, said on Thursday that Moldova has fallen victim to Russia's actions, which use natural gas as a weapon to intimidate the country.
"Globally, the price increase around the world is not a consequence of the use of gas supplies as a weapon, but in the case of Moldova it is," Mr Borrell said at a joint press conference with Moldovan Prime Minister Natalia Gavrilita.
"In the case of Moldova, political issues must be taken into account. In the case of Moldova, there is a sharp increase in prices related to political problems, which requires our support," he added.
On Wednesday, the EU decided to provide Moldova with EUR 60 million to fight the gas crisis.
On Tuesday, the European Commission expressed concern about the gas crisis in Moldova due to the expiry of the country's contract for supplies from Russia's Gazprom. "The EU supports Moldova and is ready and committed to help Moldova overcome this crisis," said EC spokesman Peter Stano.
"We will continue to support Moldova by providing all possible technical and financial assistance to overcome the current crisis and identify alternatives to diversify energy supplies," Mr Stano said.
The Moldovan parliament last week approved a state of emergency in the energy sector amid the gas crisis as government negotiations on a long-term gas contract with a traditional supplier Russia stalled.
Moldova bought one million cubic meters of natural gas in Poland on Monday in order to diversify energy supplies for the country, the Moldovan government informed.
The contract for gas supplies from the Russian Gazprom expired at the end of September and the price for the raw material and other points of the new contract have not been established so far. Gas shortages forced Moldova to declare a state of emergency; Russia agreed to extend the existing contract for one month - to October - at a higher price than before.
Gazprom said it would suspend gas supplies to Moldova if it did not receive payment for earlier exports to the country.
Moldova's Deputy Prime Minister Andrei Spinu said on Monday at a briefing that Chisinau in further talks with Moscow about gas supplies to be resumed this week would ask for gas at a "fair" price.
In October, Moldova received gas from the Russian company for USD 790 (EUR 676.28) per 1,000. cubic meters, while in September, the price was USD 550 (EUR 470.82)