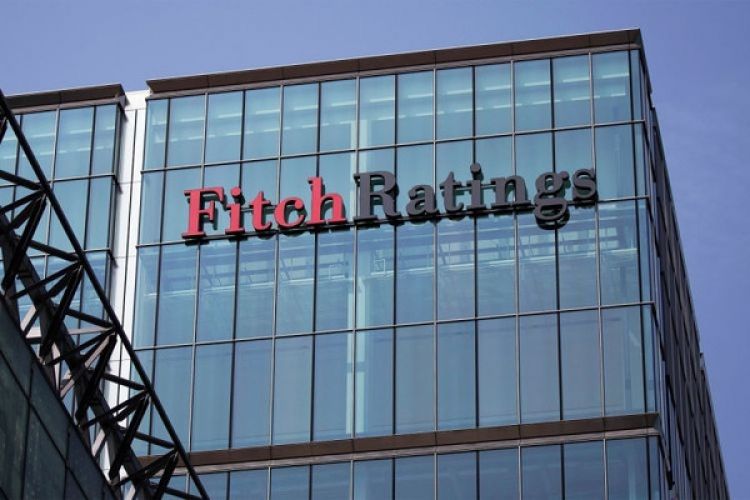 We project a general government surplus of 4.9% of GDP in 2021, following last year's deficit of 6.5%, with accelerating capex execution towards year-end lowering the surplus relative to the 9M21 (annualised) outturn of 5.4% of GDP. The large improvement in this year's fiscal balance has been driven by the higher oil price, strong tax receipts (up 12% yoy in 9M21) on the back of economic recovery and improved compliance, and the unwinding of pandemic support measures, according to the information of Fitch Ratings Agency, Agency reports.

"We forecast the general government surplus to narrow to 1.1% of GDP in 2022 and return to a deficit of 1.0% in 2023. This largely reflects a lower oil price and faster execution of infrastructure spending on the territories reclaimed in the conflict with Armenia (to an average of 2.5% of GDP), but still compares favourably with the 'BB' median deficits of 4.0% and 3.5%, respectively. The government plans to introduce a revised fiscal rule in 2022 comprising an annual reduction in the non-oil primary balance and a debt target, the consistent implementation of which would help bolster fiscal buffers in the medium term," the information reads.