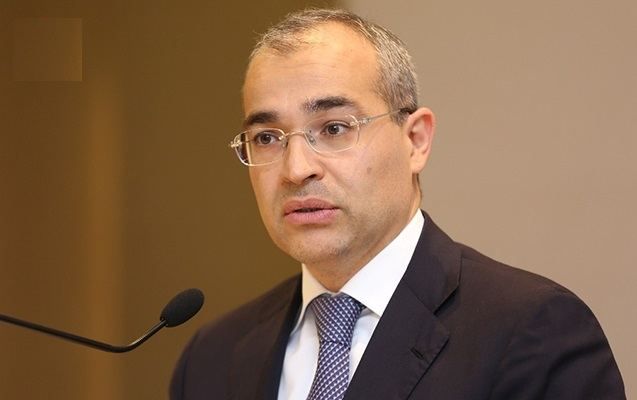 From 1995 to July 1 this year, $300 billion has been invested in the Azerbaijani economy, Economy Minister Mikayil Jabbarov said at the 25th International Business Forum (IBF) in Baku, Report informs.

According to him, half of this is foreign investment: "Of the $6.7 billion investment intended for the country's industrial zones, $6.3 billion has already been invested."

The minister said that in 2021, the size of the Azerbaijani economy would exceed the level of 2019, the country's strategic foreign exchange reserves would reach 108 billion manats ($63.5 billion), which is several times more than the foreign debt.