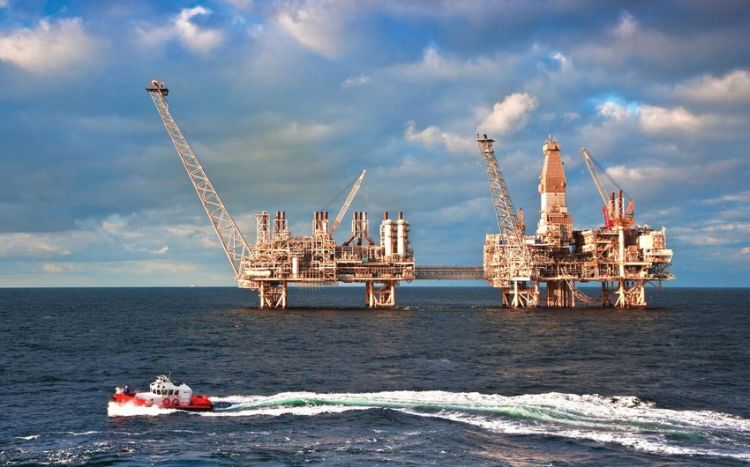 The thousandth tanker with oil from Azeri-Chirag-Guneshli transported by the Western export pipeline BP (Baku-Supsa) was launched from the Supsa terminal on the Black Sea coast.

According to Report, the thousandth tanker Stamos sailing to Italy was loaded with 650,000 barrels of crude oil from the ACG field safely transported from the Sangachal terminal via Azerbaijan and Georgia.

"Baku-Supsa is an integral part of the initial oil project implemented by BP and its partners. It is an excellent example of our safe and reliable work in Georgia and the region. Launching the thousandth tanker from the Supsa terminal is also a key sign in BP's 25th jubilee in this country," BP's Vice President in Georgia Aytan Hajiyeva said.

The Baku-Supsa pipeline has transported over 700 million oil barrels since its inauguration in 1999. The current volume of export by the pipeline makes 100,000 barrels daily.