Turkey's exports reach all-time high with $21.5B in November - ednews.net

Turkey's exports reach all-time high with $21.5B in November 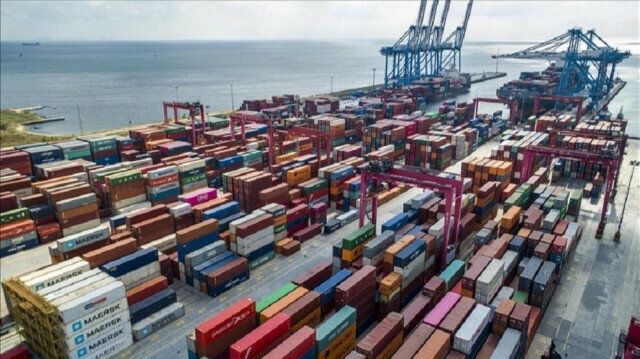 Turkey's export reached an all-time high with $21.5B in November, up 33.4% year-on-year, the trade minister said on Thursday, Yeni Safak reports.

The country's exports through January-November totaled $203.1B, exceeding the pre-pandemic level, Mehmet Mus said during a news conference in the capital Ankara, where he revealed the country's preliminary foreign trade data for the last month.

The exports-to-imports coverage ratio reached 80% in November, up 4 percentage points from the same month last year, he said, adding it was recorded at 101.2% excluding energy.