Boeing shares rocketed after the decision, which also clears the way for it to deliver more than 100 MAX aircraft to Chinese carriers. 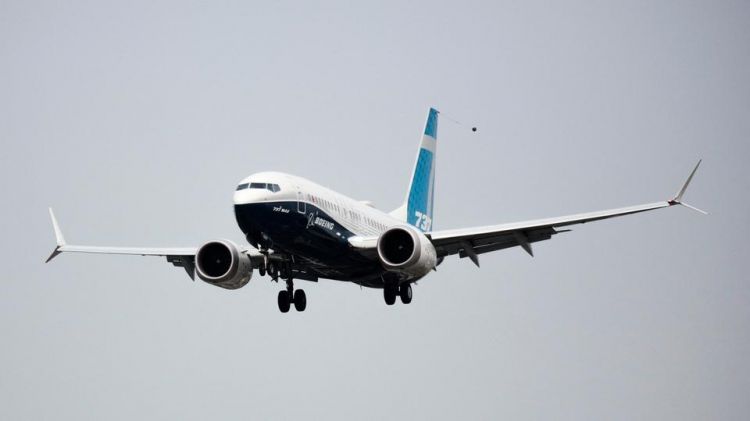 Chinese authorities have approved the Boeing 737 MAX to resume service after making a series of safety adjustments, removing a major uncertainty surrounding the American aviation giant's comeback after a lengthy slump.
Friday's directive from the Civil Aviation Administration of China (CAAC) deeming the model "airworthy" sets the stage for the jet to return to airline schedules in the country next year, following months of negotiations between Beijing and Boeing.
Shares of Boeing rocketed after the decision, which also clears the way for it to deliver more than 100 MAX aircraft to Chinese carriers that were produced during the more than two years the plane was grounded in China following two deadly crashes.
The CAAC said that it expects "commercial operation of the existing domestic fleet will be resumed progressively at the end of this year or early next year."
The CAAC's move also confirms a place for the US plane maker in the country – an essential growth market in aviation – despite persistent trade and political tensions between Washington and Beijing.
"This will give Boeing the assurance to begin to ramp plane production back up," said Michel Merluzeau, an analyst at AIR consultancy, adding that the action amounts to the "light at the end of the tunnel" for the MAX.