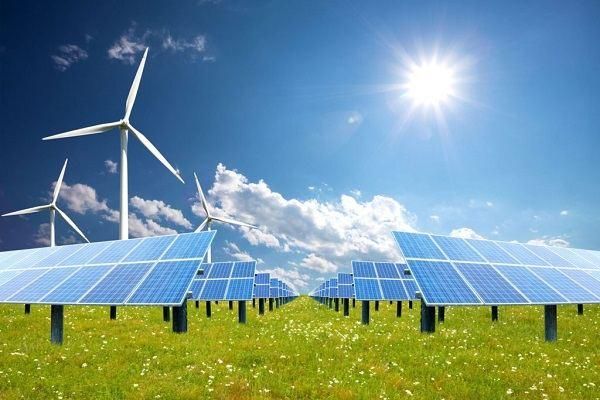 Azerbaijan’s liberated territories have 3-5 types of renewable energy - hydro, geothermal, solar, wind energy, and bioenergy potential, Director of the State Agency for Renewable Energy Sources under the Ministry of Energy of Azerbaijan Tabriz Ammayev said during the panel discussions of the UNEC Economic Forum, Trend reports.

“Part of Azerbaijan’s internal water resources is formed in the liberated territories. Tartarchay, Khakarichay, and their tributaries have high hydropower potential,” he said.

Ammayev also noted that the construction of a power plant is underway, which will be able to provide more than 110 houses with electricity.