Euro zone inflation will take longer to fall back to 2% - ednews.net

Euro zone inflation will take longer to fall back to 2% 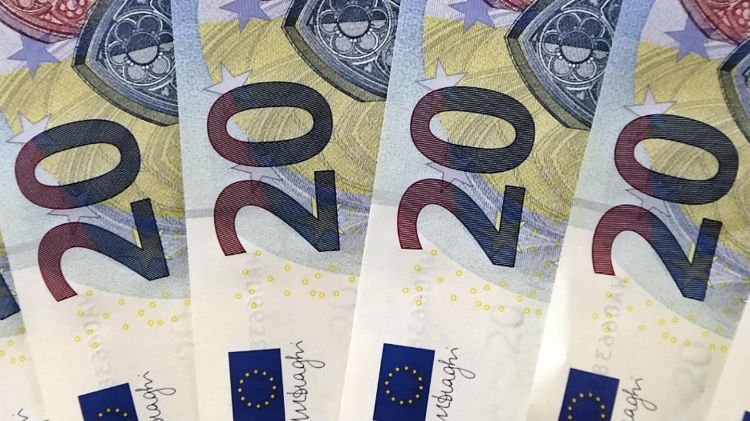 Euro zone inflation will take longer to fall back to target than earlier thought but so far there is no evidence that high prices are becoming embedded in wages, ECB Vice President Luis de Guindos said on Wednesday.
High inflation is challenging the ECB, which has little experience dealing with rapid price growth and complicates a crucial policy decision due on Dec. 16.
While the ECB has maintained that inflation is temporary and will come back under target on its own, a growing number of policymakers are voicing their concern that a less benign outcome is also possible, so the bank should curb stimulus.
While largely repeating the ECB’s recent stance, de Guindos acknowledged that inflation risks were “moderately” on the upside and the drop would be slower than once thought.
“We are fully convinced that inflation will start to decline at the beginning of next year and in the second half of next year inflation will start to decelerate even more and will converge with our target of 2%,” de Guindos told a conference.
“Perhaps the convergence towards the 2% target will take a little bit longer but no doubt that inflation will decelerate in 2022,” he added.
Inflation hit 4.9% last month, a record high, and most private forecasters do not see it back under the ECB’s 2% target until very late 2022.
De Guindos also played down the impact of high price growth, arguing that there’s no evidence that wages were reacting to temporary price pressures.
“But wage growth is expected to be higher in 2022 than in 2021,” he said. “And we have to … stay vigilant with respect to the evolution of wages and the wage bargaining process.”
He also said that while supply chain bottlenecks and pandemic-related restrictions could dent growth in the near term, these factors were unlikely to have an impact further out.
“I do not think that this will derail the euro area recovery,” he said. “Growth factors are quite strong in the medium term.”