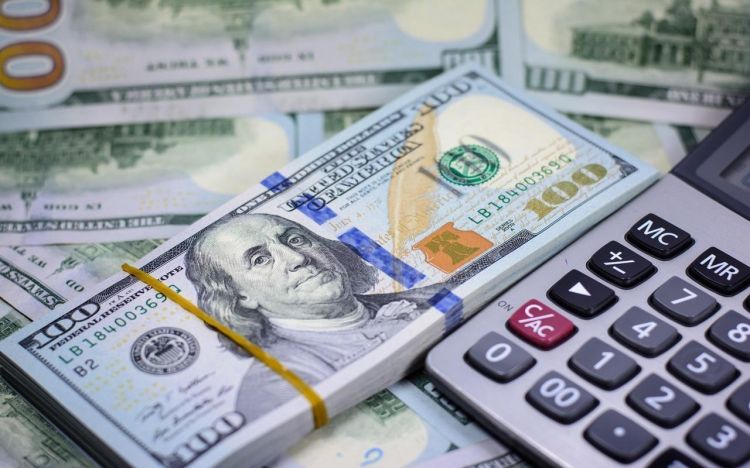 The CBA’s reserves increased by 10.2 percent and exceeded $7 billion.

According to the CBA, if the current trends remain, a big surplus of balance of payments is expected in 2022.