Rising wages, declining Turkish lira - What is the future of the Turkish economy? - ednews.net

Rising wages, declining Turkish lira - What is the future of the Turkish economy? 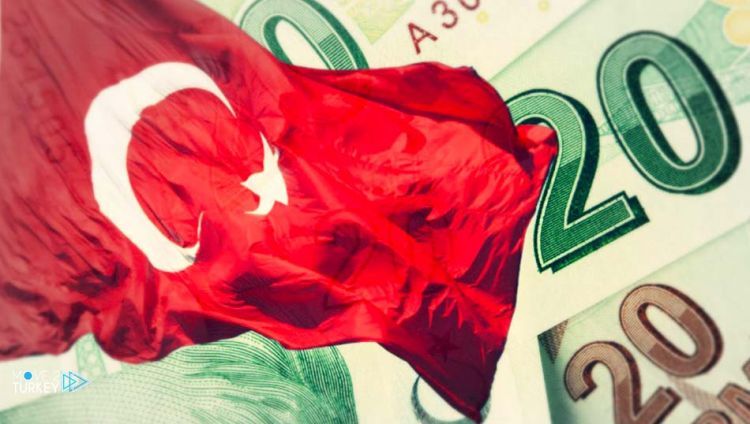 The sharp depreciation of the lira continues to decline the Turkish economy.

The terrible signs of the country's financial crunch, which is heading for disaster, are beginning to appear everywhere. In recent days, there have been long queues in front of discounted bread kiosks, and the prices of medicines and foodstuffs have risen aggressively. Reserve tanks at some petrol stations have been closed after they were emptied.

These complications inside the country have caused an angry mood on the countenance of the society. Even those who fanatically love President Erdogan until yesterday, there is a tendency for protests to rise.

What is expecting the future of the Turkish economy?

The Confederation of Trade Unions said in a monthly report that unemployment, high living costs and rising prices were having serious consequences for the middle and lower classes. In a situation where inflation has reached 30 percent and the dollar has already sold for 17 lira, the Turkish government has found a way out by raising wages. The government has been forced to decide to increase the minimum wage by 50%. President Recep Tayyip Erdogan has announced that the minimum monthly wage in Turkey would be 4,250 Turkish lira ($ 275) as of 2022.

However, the question arises: will the pay rise save Turkey? In what form will Turkey save its economic situation from a big fiasco in the face of falling lira and rising prices?

Speaking to EDNews.net, Turkish political analyst and researcher Goktugh Chalishkan has provided answers for the above questions. 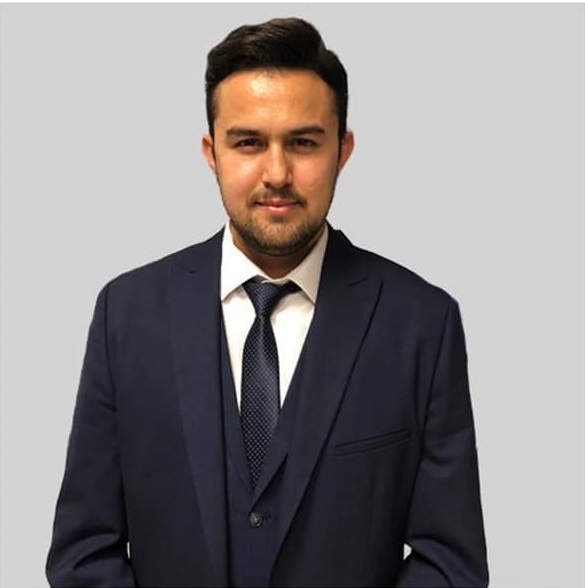 "Of course, a 50 percent increase in the minimum wage will be good for those who initially make a living from this salary. However, the very high prices and the constant increase will have a negative impact on everyone who receives the minimum wage. In addition, I do not think that the increase in wages will prevent the depreciation of the lira. Because changes in exchange rates and gold rates are due to speculation and changes in domestic and foreign policy. Therefore, raising the minimum wage will not prevent the depreciation of the lira. For this, it is necessary to make decisions on monetary policy.

The political analyst also touched upon the important steps that the Turkish government is supposed to take to overcome the crisis.

"The negative impact of the current situation on the living standards of the population is inevitable. I see this first of all in the government's policy towards the Central Bank. The Centrall Bank's lowering of interest rates has led to a major crisis in the value of the currency. For example, the Central Bank lowered the discount rate for the fourth time in a row since September, from 15% to 14% on Thursday. This means that the lira has lost 40% of its value against the dollar in the last four months. Everyone in the country, from investors to ordinary citizens, has decided to sell the lira they have. This is really an economic abyss.

I think the government must first make a radical change in banking policy and until then just keep control over the stability of prices in the country. However, even if it is temporary, it can to some extent help to reduce the public discontent."