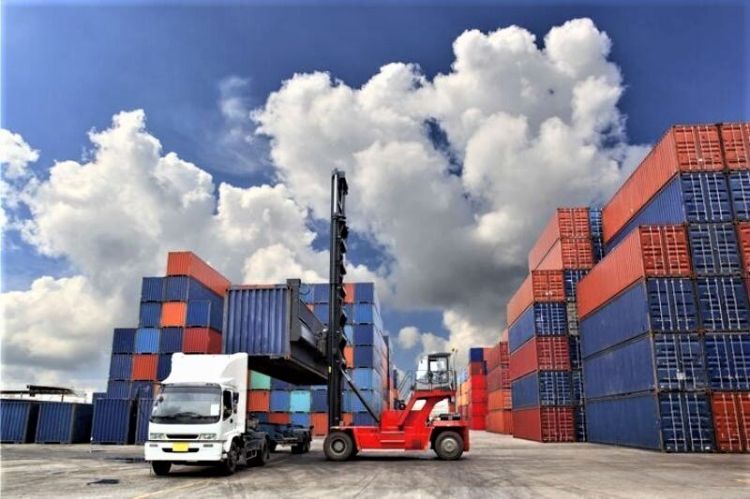 Head of Iranian Customs Administration (IRICA) Alireza Moghadasi said that the country's foreign trade exceeded $72 billion in the first nine months until the end of the fall, Mehr News reports.

Moghadasi announced that during the first 9 months of the year 1400 (Mar. 21-Dec. 21), 122,500,000 tons of goods worth more than $72 billion were exchanged between Iran and other countries, showing an increase of 11% in weight and 38% in value compared to the corresponding period last year.

Moghadasi also said if the trade relations continue at the same pace, by the end of the year, the total trade value of the country will increase to $98 billion.

Referring to the growth of the Iranian non-oil exports despite the sanctions and the Covid-19 restrictions, the IRICA head noted that it is expected to see even more improvements in the future by resolving existing problems.

Petrochemical products with a volume of 42.400.000 tons worth $ 14 billion and $ 700 million were at the top of the exports table in that period, which accounted for 46% of the total weight and 42% value of exports, showing a growth of 40% compared to last year.