Zangazur corridor to boost trade between Turkey, Azerbaijan to $15 billion 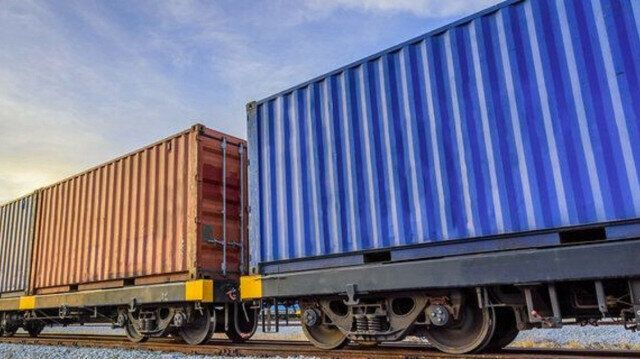 According to Bayramova, the launch of the Zangazur corridor and the restoration of communication links in the region will create great opportunities both at local and global levels.

"At the local level, the operation of this corridor signifies the establishment of a direct land connection between the main part of Azerbaijan and Nakhchivan, and will also facilitate access to Asian countries," she continued.

Bayramova noted that the Zangazur corridor and Azerbaijan’s construction of transport infrastructure will transform the region into a trade hub, as well as reduce both the distance and cost of cargo transportation.

"This, in turn, will contribute to an increase in the volume of trade between Azerbaijan and Turkey, creating an additional impetus to achieve the target trade volume of $15 billion by 2023," Bayramova said.

The analyst went on to add that the Zangazur corridor has great potential to spur trade from China and India to Turkey and Europe.

"This corridor can also be used by the countries of the Asia-Pacific region to transport goods to Africa through Turkey. Moreover, the implementation of the North-South international transport corridor into the East-West transport line will create a single transport network in the region. Thus, the Zangazur corridor will bring complex benefits at the regional and global levels, acting as a transport hub for international communication projects," Bayramova concluded.