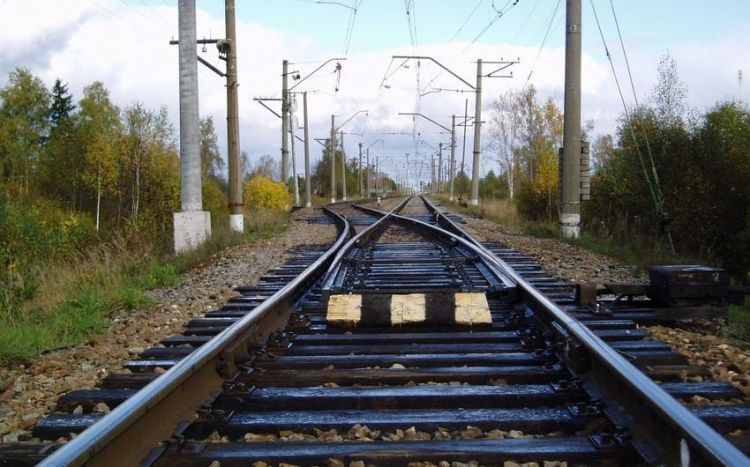 It should be noted that TITR member countries are Azerbaijan, Georgia, Kazakhstan, and Turkey.

TITR Association Secretary-General Gaidar Abdikerimov stated at the RailFreight Summit that the joint venture will be officially registered in early or mid-2023.

The Middle Corridor will also provide high-quality intermodal transport and logistics services, harmonize cross-border tariffs, and implement a unified IT platform for full automation of cargo transportation services from China to Turkey, according to Rail Expo.

"As part of this joint venture, it is planned to combine the international North-South corridor with Caspian Sea ports, expanding the corridor to Iran and the Arab countries along the Persian Gulf, East Africa and India," the statement said.

It outlines steps to strengthen the transit potential of the countries participating in this document.