EU to seek to increase oil imports from Azerbaijan - ednews.net

EU to seek to increase oil imports from Azerbaijan 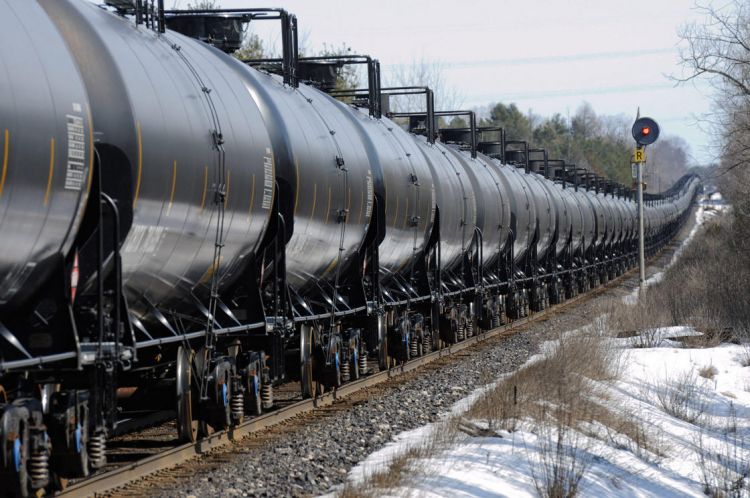 As noted, this will happen against the backdrop of the expected decision of the EU to abandon Russian oil.

"European Union countries are likely to approve a phased embargo on Russian oil as early as next week. The planned embargo, although gradual, is likely to affect world oil prices. The permanent representatives of the bloc will meet on Wednesday, May 4, and by the end of next week they will announce the final approval of the embargo," the edition says.

As noted, the ban on oil imports from the Russian Federation will be the most significant measure in the sixth package of EU sanctions.