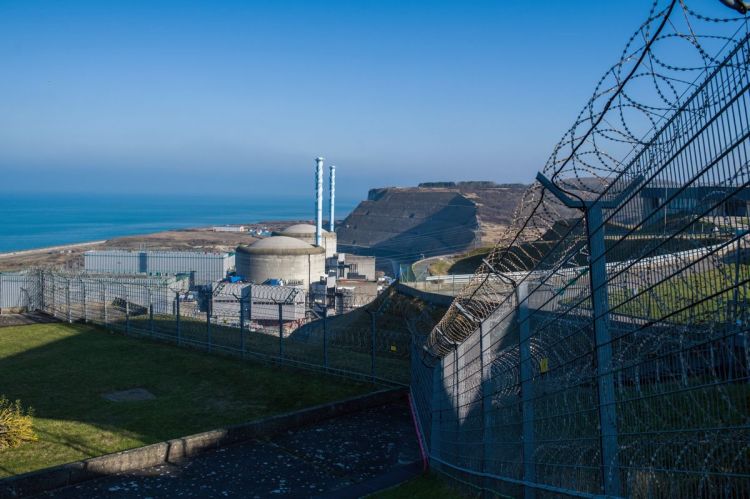 French nuclear power production fell to the lowest level in almost two years in April as Electricite de France SA grappled with safety checks, repairs, refueling and long-term maintenance halts at its reactors.
Atomic output fell to 21.7 terawatt-hours last month, according to data from power-transmission operator RTE compiled by Bloomberg. That’s down 20% from a year earlier, and the lowest since September 2020, when EDF was coping with prolonged halts due to the pandemic.
EDF’s falling nuclear production, combined with Russia’s invasion of Ukraine, is exacerbating Europe’s energy crisis as France is traditionally a net exporter of electricity. Soaring power prices across the continent are also straining the finances of the utility, which has to buy back its atomic output shortfall on the wholesale market at record costs. At the same time, EDF’s revenues are capped by government measures to protect consumers and businesses.
In February, EDF said French nuclear output is expected to fall to between 295 and 315 terawatt-hours in 2022, down from 360.7 terawatt-hours last year. Five reactors need lengthy checks and repairs because of corrosion on key pipes. Production fell 7.6% in the first quarter from a year earlier, the utility said last month.
French Nuclear Availability Rises to 50% as Unit Starts
Last month, EDF said it found “indications” of corrosion on pipes at another four of its 56 nuclear reactors in France.