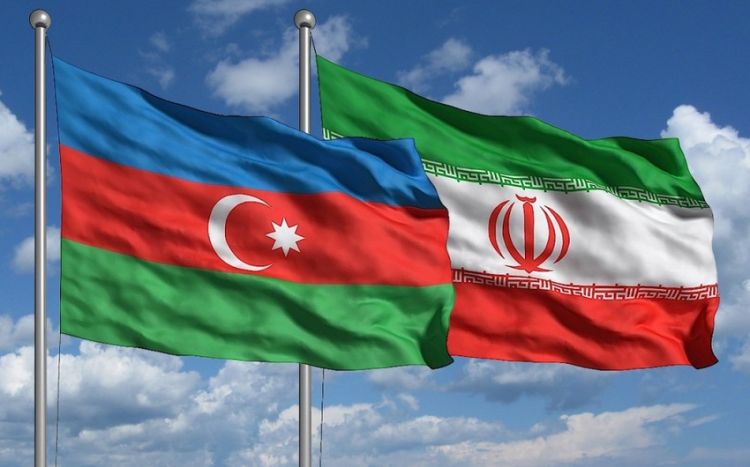 According to Javad Owji, this is the central and principled policy of the Islamic Republic’s 13th government. He noted that the development of relations with all countries, especially with neighboring countries, is the core foreign policy of the administration of Iranian President Ebrahim Raisi.

He also noted that Iran and Azerbaijan are jointly developing the Shah Deniz gas field.

The minister stressed that the Iran-Azerbaijan partnership in the Shah Deniz project is a good experience for joint work in the Caspian oil and gas fields.