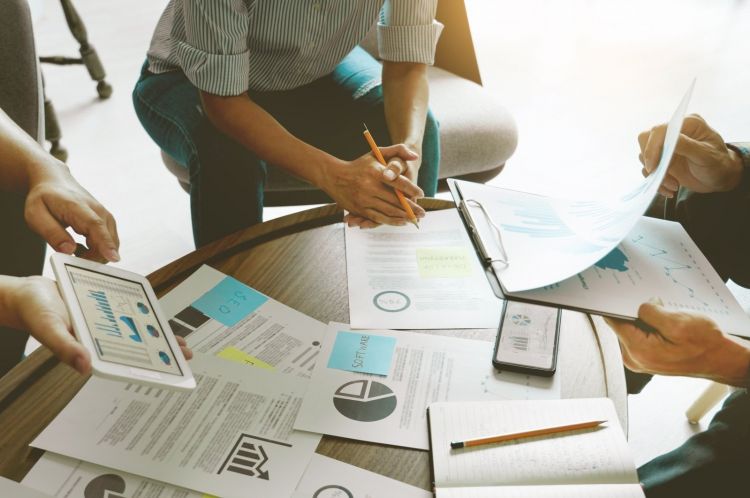 In the first half of 2022, a total of $1.39 billion was invested in Turkish startups across 140 deals in seed, early, and later venture capital (VC) stages, according to a recent report by Startups.watch.
“Although fewer gaming startups were founded compared to previous years, gaming was again the vertical with the most startups this year,” the report said.
Türkiye not only broke its own record in gaming deals but also became the country with the highest amount of gaming deals in Europe in the first half of 2022 and was ranked in the super league in Europe, above the Netherlands, Estonia, Austria, according to the report.
In the MENA region, Türkiye was ranked just above the UAE in the super league, while Istanbul ranked fourth among European cities in the first half.
Since the beginning of the COVID-19 pandemic, 65 funds worth $866 million have been established in the country, the report said.
“The number of seed stage deals decreased in the first half of this year, although there were also equity-based crowdfunding deals this year and in terms of deal size; grocery delivery, game, AI, SaaS and marketing tech were hot topics during this period.”
Some $1.25 billion dollars, which corresponds to 90 percent of the total investment, was made for six startups: Getir ($768 million), Dream Games ($255 million), Insider ($121 million), Spyke ($50 million), Param Group (not disclosed) and Rubibrands ($23 million).
“On a half-year basis, a record was broken in the first six months of this year in terms of amount invested. Even when Getir deal was excluded,” the report said.
In the first half of 2022, foreign investors participated in one out of every four deals, while 51 out of 140 investments had a company or a CVC among the investors.
Some 36 out of 140 investments had female founders, and this marks the highest rate in recent years, reaching 26 percent, according to the report.
Gaming deals
Some $333 million was invested across 13 gaming deals in the first six months of 2022, with Dream Games and Spyke Games accounting for 92 percent of gaming deals this year.
“Excluding these two deals, deal size and deal count were well below last year’s figures. This can be interpreted as investors did not want to make new investments because they were waiting for the games they invested in last year to reach a certain level. A few startups that have reached certain levels are expected to receive mega deals in the remaining half of the year,” the report concluded.
The number of game startups established has also started to decline compared to previous years, the report also noted.
In the second quarter of 2022, the investment amount was $114 million across 79 deals, with only two deals above $10 million deal size.
Param Group and Rubibrands were the top deals, excluding the maturity stage deals.
“Second quarter of 2022 was the least invested quarter since the first quarter of 2021,” the report said.