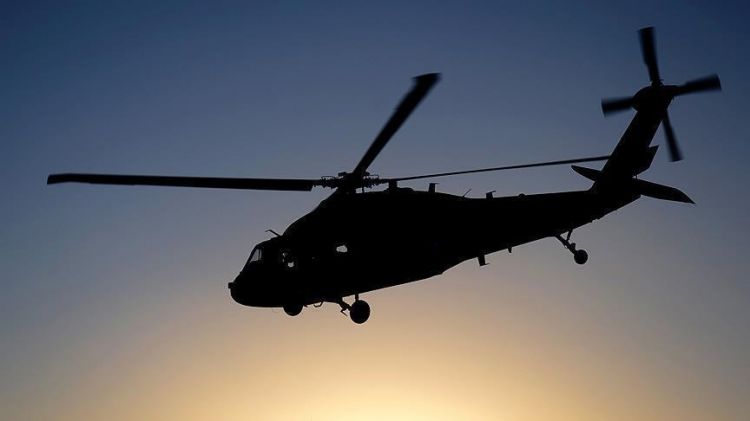 The US State Department has approved the possible sale to Greece of follow-on support for S-70 helicopters, a package worth an estimated $162 million.
The Greek government requested to buy follow-on support and sustainment of S-70 helicopters, including spare parts, repairs, aircraft mission system upgrades, and existing radar and sonar obsolescence management, among other things, the US Defense Security Cooperation Agency said in a statement on Monday.
The Greek navy has Sikorsky S-70B Seahawks, the export variant of the Sikorsky SH-60 Seahawk used by the US.
Greece has recently signed multiple big-ticket arms agreements, including a deal for drones from Israel, Rafale jets from France, and upgrades to its F-16 fleet from the US.
Athens has also approached Washington for the potential purchase of at least 20 F-35 stealth aircraft.
Amid heightened tensions between the two countries, Türkiye has repeatedly warned Greece against indulging in an arms race, offering instead to resolve all outstanding issues, including in the Aegean, Eastern Mediterranean, and Cyprus, through dialogue.​​​​​​​