Entrepreneurs in Azerbaijan's industrial zones exempt from a number of taxes, customs duties 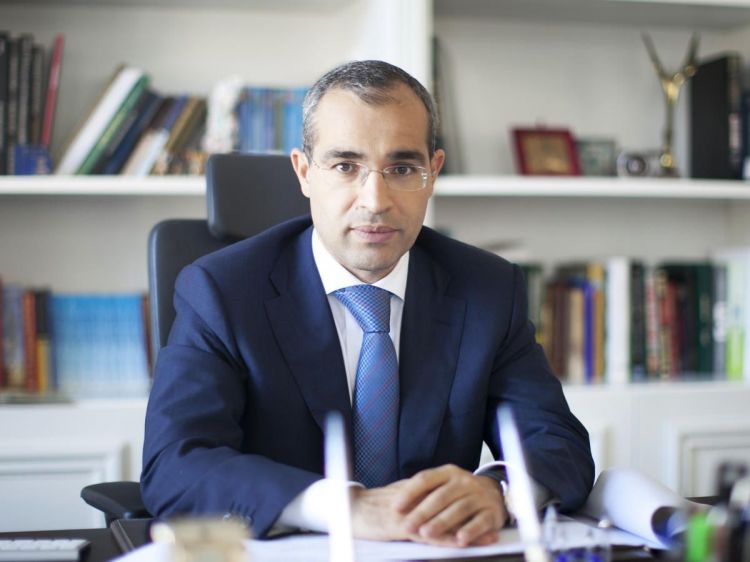 The minister stated that the residents, who benefited from the concessions in the industrial parks, have saved up over AZN428.6 million ($252.1m).

"A number of tax and customs concessions are being applied for entrepreneurs in the #industrial zones of our country. Thus, so far, the residents, who benefited from the concessions in the industrial parks under the Agency for the Development of Economic Zones (@economiczones), have saved up more than 428.6 mln. ₼," Jabbarov wrote on his official Twitter page.

Azerbaijan has five industrial zones, with the primary goal of ensuring the long-term development of the non-oil sector, creating and expanding new production areas in the country through the use of innovative technologies, and expanding the export map of these products.

The establishment of industrial parks is one of the areas with high potential for innovative economic development. Decrees were signed to establish the Aghdam Industrial Park (May 28, 2021) and the Araz Valley Economic Zone (October 4, 2021) in Azerbaijan's liberated territories.