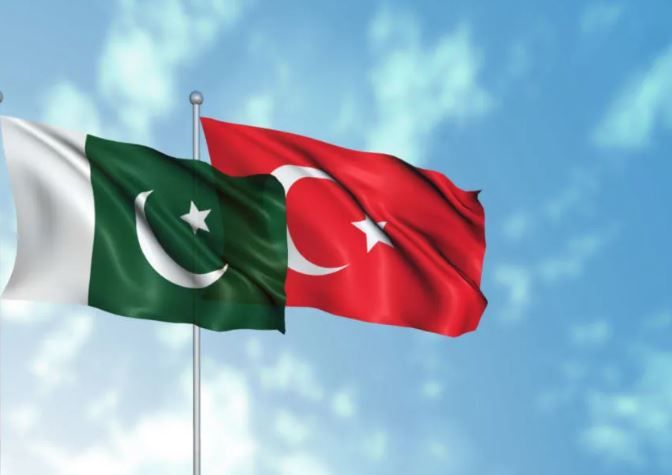 Pakistan and Turkiye yesterday signed a ‘trade in goods’ agreement in Islamabad to raise bilateral trade up to $5 billion. The agreement was signed by Pakistan's commerce minister Syed Naveed Qamar and Turkish trade minister Mehmet Mus. Turkiye will offer concessions to Pakistan on 261 tariff lines, including immediate zero ratings on 123 items, under the deal.
Islamabad, in turn, will extend concessions on 130 tariff lines to Turkiye. The signing ceremony was attended by Prime Minister Shahbaz Sharif, according to Turkish media reports.
Pakistan's cabinet approved the trade deal last month agreed upon by the two countries during Sharif's visit to Ankara in June.
Sharif had described the current levels of trade with Turkiye as ‘insufficient’ during his visit to Ankara, while President Recep Tayyip Erdogan had said that the two sides had set a target of raising bilateral trade to $5 billion in the next three years.